What Is A Siesta – Spanish culture is well known for its love of siestas to the point that businesses close during the afternoon so employees can rest. For some, siestas have even become a competition [1]. A siesta typically refers to a short nap that taken early in the afternoon, after lunch. This is a habit in many countries with warm climates such as the Philippines, which was occupied by Spain. It is believed that the combination of a heavy midday meal and warm temperatures causes drowsiness, so taking a break becomes a welcome relief [2].

Some studies that show that taking a 20-minute nap in the afternoon is actually good for you since it reduces sleepiness, boosts cognitive function, and improves one’s mood and reaction time [3].

Siesta is also referred to as “midday rest.” It’s coined from the Latin phrase “hora sexto” or “sixth hour,” which is noon. Midday naps are taken in countries such as Greece, Slovenia, Taiwan, China, and Serbia. The United States is also seeing the value of napping after lunch for health reasons and also to increase productivity.

In Spain, businesses and stores often close around 2 to 4 in the afternoon so that their employees can go home, have some food and siesta while the temperatures are high. This is already part of the country’s culture, but foreigners who are visiting sometimes find this frustrating since most businesses are closed at these hours.

What Is A Siesta
History Of Siestas
Siesta’s Outside Spain
Are Siesta Naps Healthy? 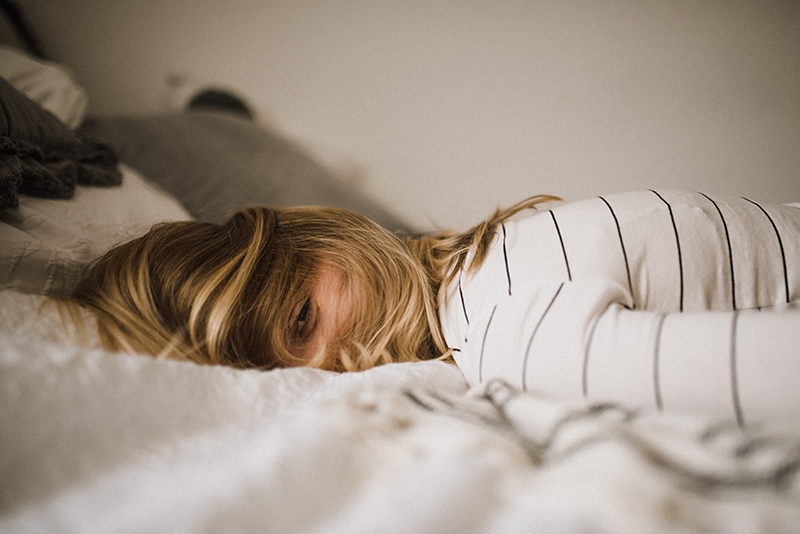 Though most associated with Spain, siestas actually originated in Italy. During the sixth hour, Romans would stop to eat and rest.

Since light is divided into 12 hours, the sixth hour falls at 1:00 pm during the winter and 3:00 pm during the summer in Spain. The Spanish adapted their work schedules so they could integrate nap time in the day, dividing it into two shifts. The first runs from 9:00 am until 2:00 pm, and the other is from 4:00 pm to 8:00 pm.

The idea of a Spanish siesta is nothing new. Humans were historically known to be biphasic sleepers; that is, following a sleep schedule that is broken into two periods [3].

After the Civil War in Spain, people had to work two jobs to be able to support their families. The hours between 2:00 pm and 4:00 pm were used to rest, eat, and sleep before heading to their second job. This became a regular installation in the workday and is still practice today [5].

Other countries have experimented with Spain’s siesta in their own time zone. The findings were that there are compatibility issues. For instance, a three-hour break in the afternoon is not very compatible with western schedules since work usually runs from 9:00 am until 5:00 pm. Though napping increases productivity levels, most companies do not allow long breaks during the workday [10].

Moreover, naps can cause a reduction in productivity the next day. This is because there is a shift in your circadian rhythm. Your body tends to rest later in the day rather than at your normal bedtime. Since your sleep pattern has changed, your waking time can be altered too.

However, for those of us that like to siesta and just can’t get through the day without that afternoon or midday nap, all hope is not lost:

Monitor your energy levels. Pay attention to when you are feeling more productive during the day. If you are not allowed to sleep in the afternoon, rearrange your schedule or tasks so that the more challenging ones are completed while your energy level is high.

Take more breaks. A three-hour break should not entirely be used for sleeping as it will disrupt your sleep at night. Going on shorter but more frequent breaks is considerably better. There is a risk that you will lose your productivity level when you have slept for too long because your body is already in a rest and relaxed mode already. 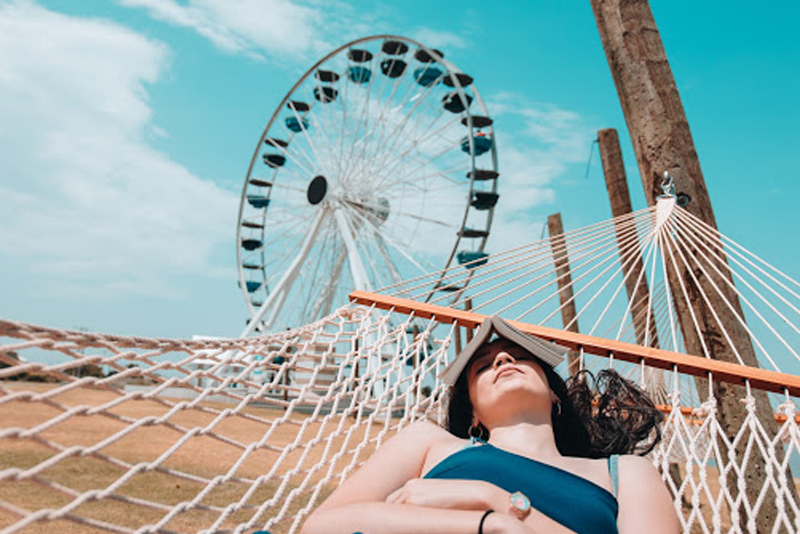 The End Of The Spanish Siesta?

Siestas provide a nice work-life balance as workers get to spend some time at home during their three-hour break after their midday lunch. Sleep deprivation negatively affects those experiencing it in a variety of ways, and siestas may combat that.

However, lawmakers in Spain are trying to create a new schedule where employees work from 9:00 am to 5:00 pm like their European counterparts. This is in part because the current environment is becoming more competitive as globalization demands companies meet the needs of their customers [9]. This proposed schedule could mark an unprecedented social societal change. 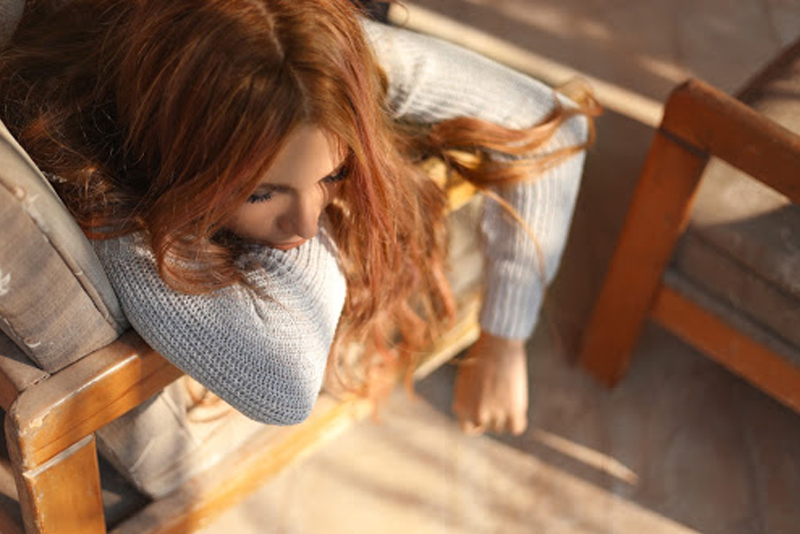 Siestas assist in winding down after a busy morning, but the effects on health are varied based on the length (duration) of naps.

According to the Spanish Society of Primary Care Physicians, taking a short sleep lunch can improve your cardiovascular function, memory, alertness, and fight off stress. Naps should not exceed half an hour as resting for too long prevents you from sleeping well at night. Naps longer than an hour advance into a deep sleep [7].

Extended siestas may increase inactivity which in turn increases the risk of diabetes and other heart problems. It appears that the longer you sleep, the greater your risk [6].

The new recommendation for an optimal nap time is 26 minutes which is based on the findings of NASA, who researched the practice by having their pilots nap for 26 minutes. The result was an increase in efficiency.

The National Sleep Foundation in the United States found that taking short naps can actually make you more alert for a sustained period of time compared to those who do not snooze after lunch. Researchers found that those who slept for a short period made fewer mistakes as their cognitive abilities were restored after a nap. The National Sleep Foundation further stated that siestas provide rejuvenation and relaxation in the afternoon allowing workers to tackle their next shifts wide-eyed and alert [8]. 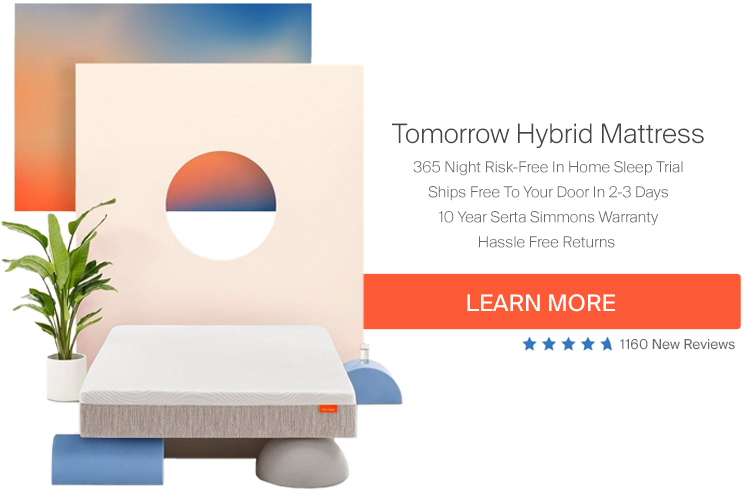 Article Name
What Is A Siesta – The History & What Siestas Mean In 2019
Description
[QUESTION] What is a siesta? [ANSWER] A siesta typically refers to a short nap that taken early in the afternoon, after lunch. This is a habit in many countries with warm climates such as the Philippines, which was occupied by Spain.
Author
Sleep Team
Publisher Name
Tomorrow Sleep
Publisher Logo

This error message is only visible to WordPress admins

Please go to the Instagram Feed settings page to create a feed.